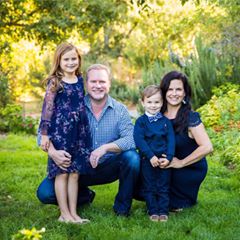 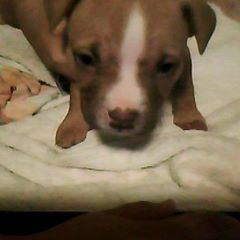 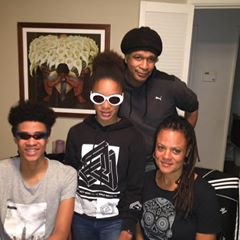 Is It Rude, Is It Mean, Is It Bullying?

With October being National Bully Prevention Month, we believe it’s important to help remind our families the difference between kids being Rude, being Mean and being Bullies.

Due to an alarmingly number is kids, youth and teens harming themselves in response to their experiences, Bullying is a term that has become more prevalent in recent years.

As they say, kids will be kids. And yes, children and teens can be unkind to their peers and feelings get hurt. The problem is when “kids being kids” begins to cross the line to Bullying.

While Bullying is a very emotional subject and it is important to take all accusations seriously, It is vital to determine if the behavior is bullying or was just a child being rude or mean.

Rude is a child unintentionally saying or doing something that hurts someone else.

Mean is when a child intentionally says or does something to hurt someone more than once.

Bullying involves intentionally saying or doing something hurtful repeatedly after being told to “stop” and/or seeing that you are upset.

Being familiar with these definitions helps to give some guidance when addressing harmful behaviors, giving appropriate advice to your kids or scheduling an intervention before things go to far.

Bay Area Martial Arts believes that educating our parents and communities about the differences in children being rude or mean and actual bullying behaviors is essential to addressing EACH of the behaviors in the most effective way.

Give us a   if you found this helpful.